The Battle of Birmingham (also known as the B.o.B.) is one of the largest Southern California tournaments in existence (5th largest CA all-girls tournament) and was a huge success from the start. The B.o.B. offers a Last-Chance tournament for the Los Angeles, San Diego and Southern Sections (with a mix of Central and SJ competitors) before the start of the Post-Season.

B.o.B. had 13 State Placers in addition to 37 CIF Sectional Placers, which puts the tournament difficulty at par with most of the more established Girls Tournaments of SoCal. The competition hailed from several CIF Sections (LA, SD, SJ and SS).

The B.o.B. began a tradition of inviting/hosting NorCal Schools to offer our competitors a new pool of competition. In the upcoming 2016-2017 season, B.o.B. will actively seek out NorCal schools to represent their respective sections and create a unique mix of competition.

We look forward to building on our success and strengthening the foundations of a State-Quality Program. See you next January! 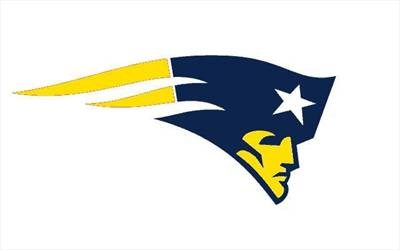