I grew up and went to high school in Stoke-on-Trent, England.  I first came to the U.S. as an undergraduate on an exchange program to the University of Arizona in 1992.  My Bachelor’s degree is from the University of Leicester (England), and I also have a Master’s degree from the University of Arizona (both in Chemistry).  After graduate school, I taught Organic Chemistry at Southwestern University (Texas) for three years.  I moved to California in 2000 and worked at Amgen, which is the world’s largest biotech company.  There, I was on a team which made a billion-dollar medication called Neulasta, which is used for cancer-care.

This is my eighth year teaching Chemistry at Birmingham.  At home, I have two small rescue dogs called Pica and Penny. 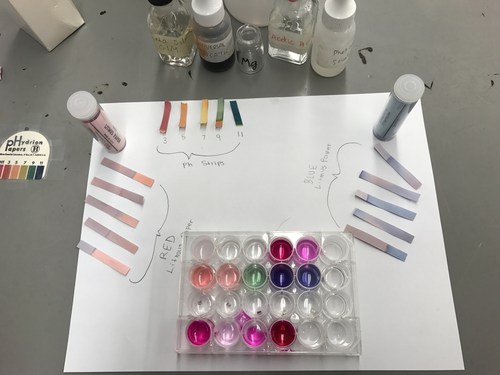 Properties of Acids and Bases
Photo courtesy of Alyssa Dvorak 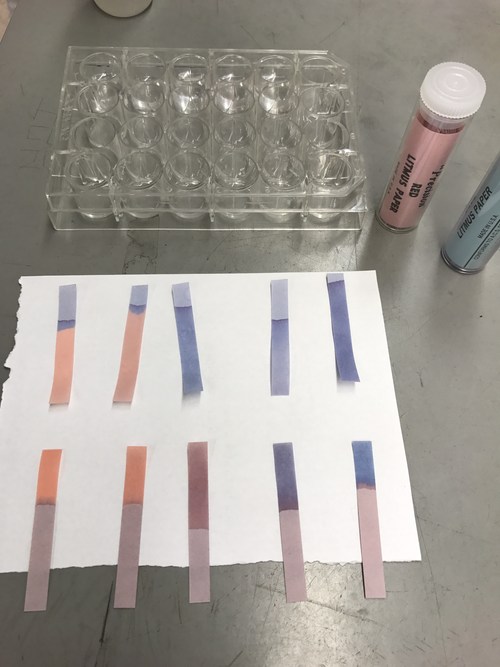 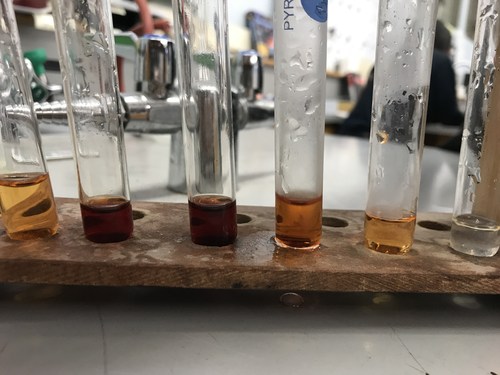 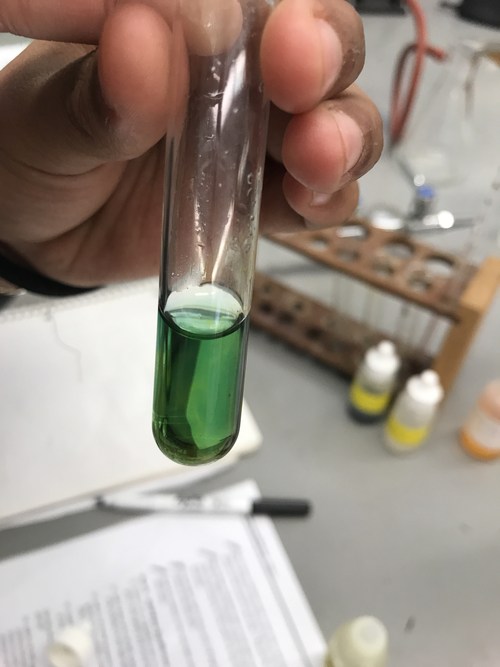 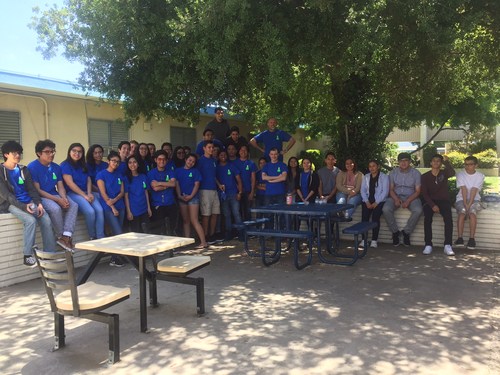 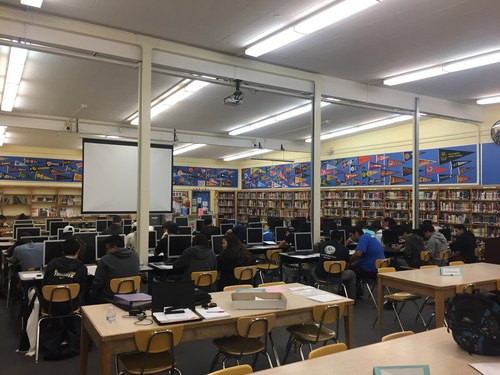 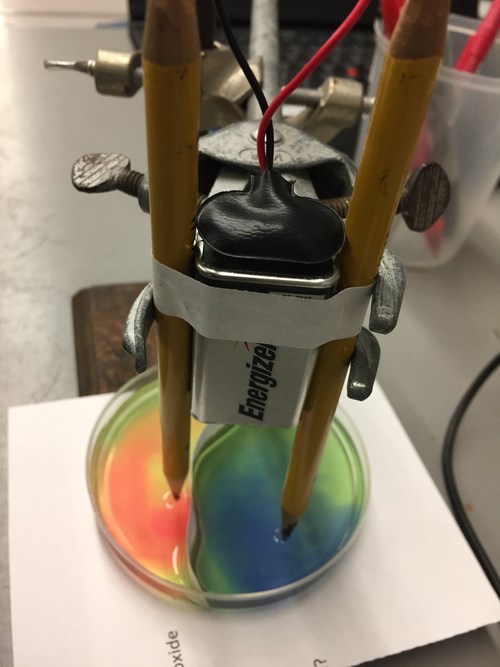 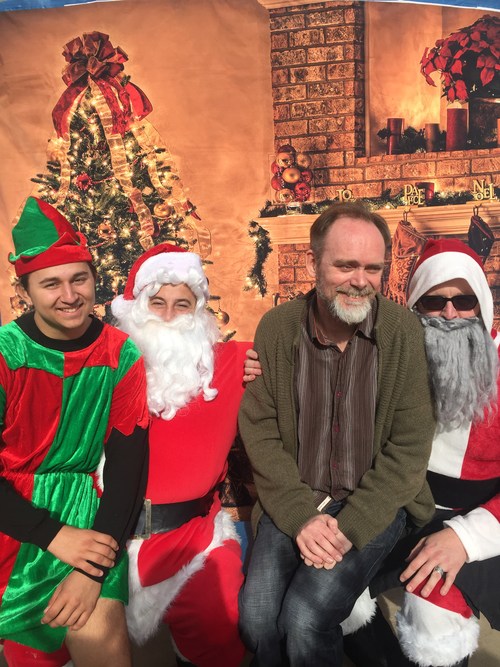 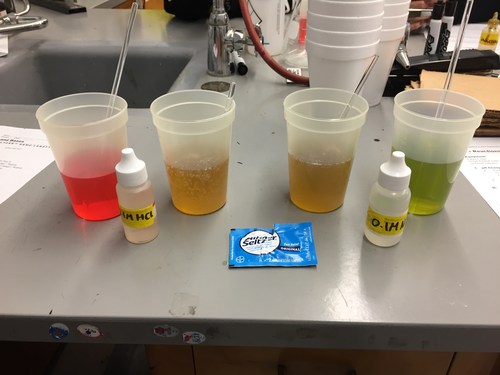 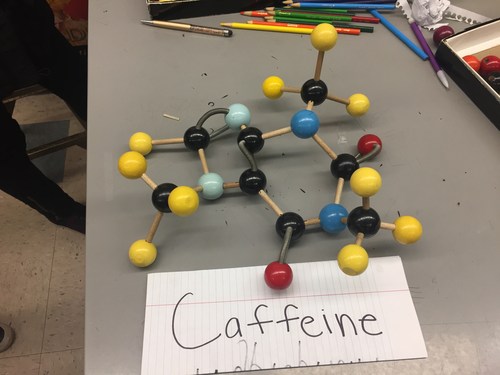